Rick Ross has released a new song featuring Drake. “Gold Roses” is a single from Rick Ross’ upcoming album Port of Miami 2, which is out August 9 (via MMG/Epic). Check out the new song below.

Earlier this year, Rick Ross and Drake collaborated on “Money in the Grave.” In September, Rick Ross will release his memoir Hurricanes. 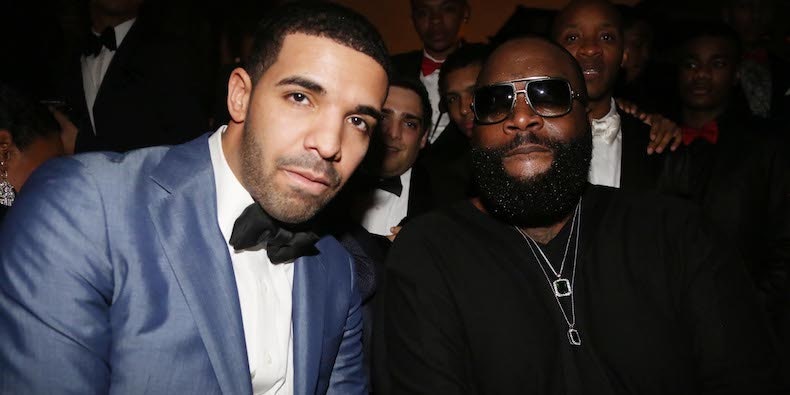