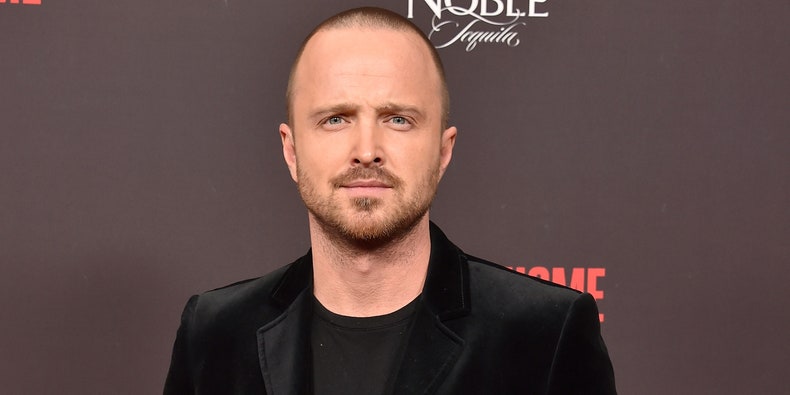 In August, Netflix announced the highly anticipated release of El Camino: A Breaking Bad Movie. Now, the streaming platform has shared the first glimpse of Aaron Paul reprising his role as Jesse Pinkman, Walter White’s partner in crime. Check it out below.

El Camino: A Breaking Bad Movie is slated for an October 11 release on Netflix and in select theaters. In conjunction with the announcement of the film, Netflix shared a brief teaser starring Charles Baker as his Breaking Bad character Skinny Pete.

Read “8 Pitchfork Staffers on Their Favorite Music Moments in Recent Movies” over on the Pitch. 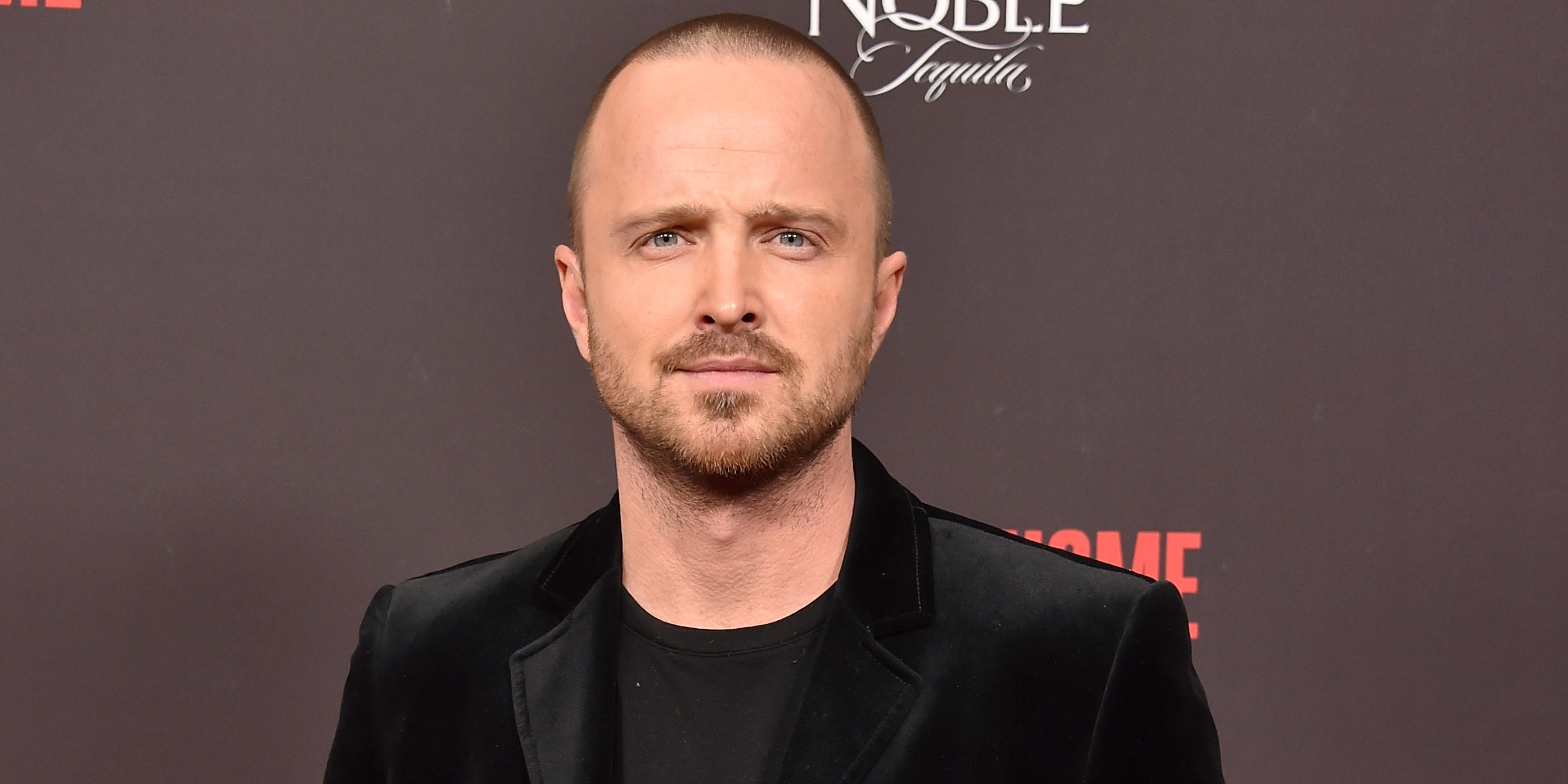 5 months ago
Clean the dance floor