ASAP Rocky pleaded not guilty to assault today (July 30) in the Stockholm District Court, CBS News reports. His lawyer claims Rocky, who is charged alongside two associates, was acting in self-defence when he brawled with the alleged victim, Mustafa Jafari, in central Stockholm on June 30.

In addition to alleging that they beat and kicked Jafari, prosecutors claim the suspects hit him with a bottle. Rocky’s lawyer, Martin Persson, intends to disprove the latter claim, according to CBS.

In early July, Rocky was arrested on suspicion of assault. He was subsequently detained in a Swedish jail for three weeks and charged with assault.

Rocky had posted footage of the incident before his arrest. In the video, the men appear to accuse Rocky and his affiliates of breaking a pair of their headphones. Rocky and his crew repeatedly ask the two men to stop following them. Additional footage released by TMZ shows one of the alleged victims being attacked by a man who appears to be Rocky.

The incident has garnered widespread attention from celebrities, including Kanye West, who lobbied President Trump in an effort to free the rapper.

Read Pitchfork’s timeline of Rocky’s situation “Why A$AP Rocky Was Arrested in Sweden for Assault and What Happens Next.” 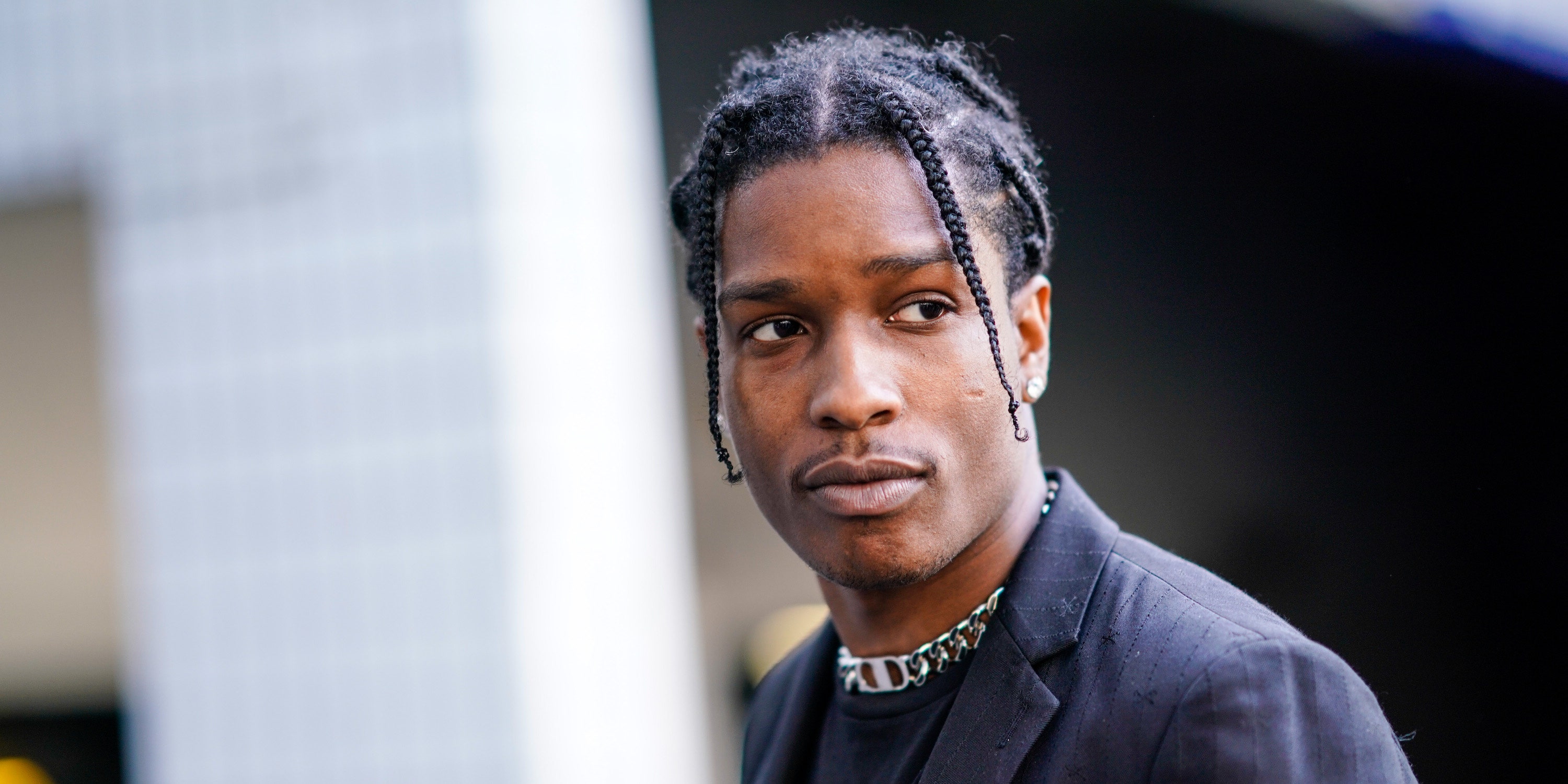